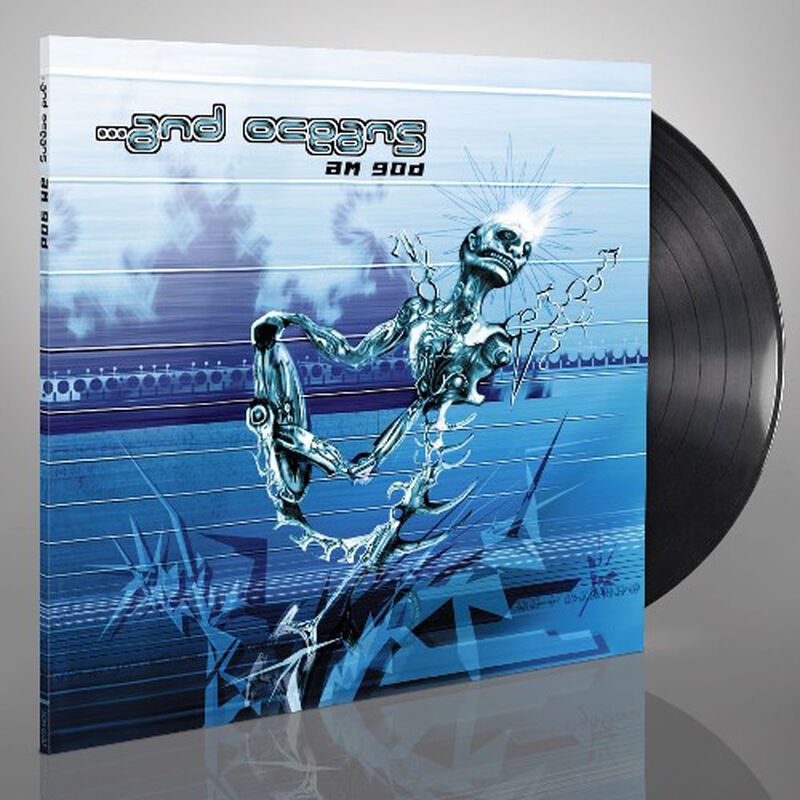 Initially released in 2001, this cult album is finally available on vinyl for the first time!

Finland’s symphonic black metal sweethearts AND OCEANS turned rogue with their third full-length and adopted a drastically more electronic music influenced style. As a result, A.M.G.O.D (2001) was much debated upon its release: both praised for its inventiveness but also misunderstood many fans.
Now, A.M.G.O.D is an integral part of the band’s discography and a must have to complete one’s AND OCEANS collection, released on vinyl for the first time.

For fans of EMPEROR, ABORYM, SAMAEL.
Artwork by Niklas Sundin. 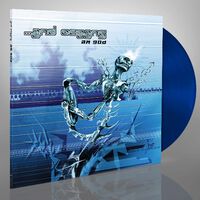 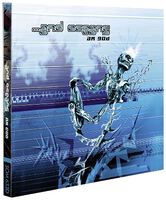 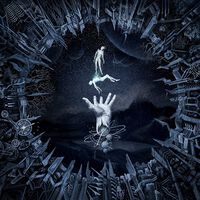 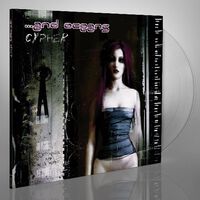 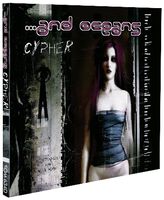